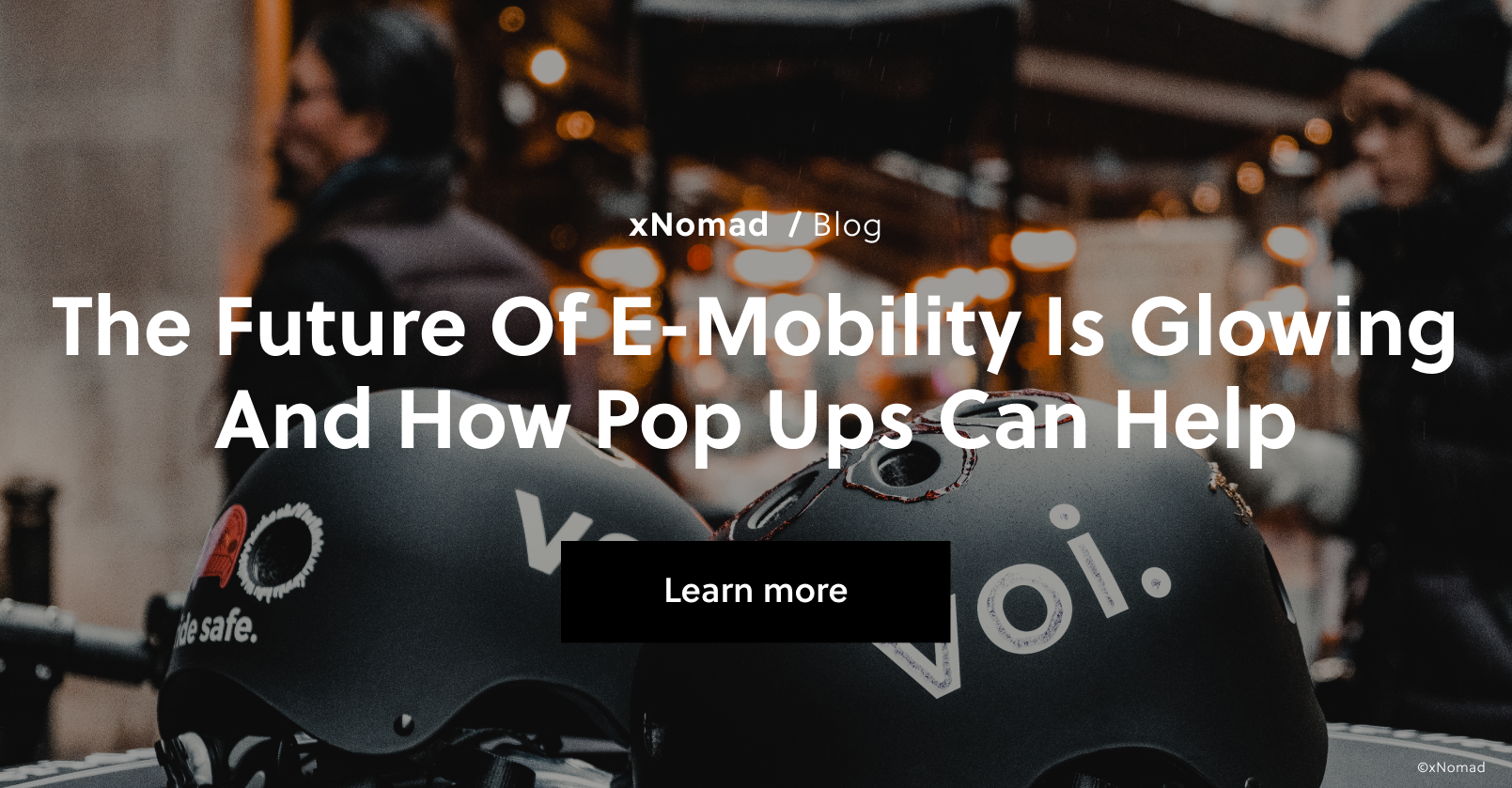 The electric bike market size is exhibiting a CAGR of 16% which means that it will reach $52,36 billion by 2028. Let’s dive into why electric two-wheelers are so relevant.

The beginning of rental scooters in Sweden

Rental e-scooters have been incredibly popular since they started appearing in Sweden. The first rental e-scooter to ever appear in Sweden was an e-scooter by VOI back in August of 2018 in Stockholm.

Since the birth of the Swedish e-scooter brand, they have gotten over 90 million rides in Europe and achieved a 140% YoY revenue growth in 2021, becoming one of the biggest micro-mobility platforms on the continent. They have raised an amount of €101.8 million in funding which properly increased the company’s value. Voi operates in more than 70 cities and 11 countries, its headquarter is located in Stockholm.

Since 2018, Voi has launched Pop Ups and hosted marketing events around Europe. We had the pleasure of working with Voi on two Pop Up events in Stockholm in 2018 names as "Pimp My Helmet." The Pop Ups were designed to raise people's awareness of the importance of driving safely. Participants had the opportunity to create their own Voi helmets, which they could cuarte by themselves then take home. For Voi, this was a chance to not only bring their customers face-to-face, but also to grow their user base and raise awareness about road safety.

Other than Voi, VanMoof is an excellent example of a company that has grown rapidly using Pop Ups across borders. Born in Amsterdam, now VanMoof bikes zip their way through Berlin, Stockholm, Paris, Seattle, Tokyo, and a growing number of cities across the world. In 2021, VanMoof has created three Pop Up stores through us in Stockholm and Copenhagen. Customers may get a free test ride on the bikes at these Pop Up locations. As an e-commerce based brand, VanMoof has in total built 31 Pop Up stores internationally and raised sales 300 percent through the Pop Up activations.

Vässla, the Stockholm based e-scooter brand, launched MaaS(Mobility as as Service) through our Pop Up store. During their six-month Pop-Up store with us in 2021 Stockholm, they gained a greater understanding of their core customers and future consumers' critical demands and introduced their new scooter-rental business.

The need for fossil-fuel-free cities

E-scooters and e-bikes are generally used in combination with another method of transportation, such as public transportation. It’s just a matter of time until every mobility service is electric. This has been more encouraged after the COP26, as cities are under more pressure to help reach the target of zero emissions. In this sense, the Nordic countries are big investors and supportive of these changes.

Göteborg has been implementing these green strategies making a majority of their public transport electric; electric buses, trains, subways, and even boats. The combination of rental e-scooters and e-bikes could be the factor that decides if we achieve the goal for a more green and clean city.

Another benefit with implementing green strategies is that cities are reducing the number of cars on the streets, giving a bigger focus to people than to cars. This could be noticed in Stockholm where a few streets were car-free during the summer, which enabled restaurant, relaxing, and green areas to expand.

Even though public transport is becoming fossil-fuel-free, there has been no shortage of criticism against micro-mobility. The main criticism is that e-scooters aren’t as eco-friendly as once thought, emitting a heavy amount of greenhouse gasses throughout the manufacturing, collection, and distribution processes. Not only that, there’s also rising concerns for the safety of the vehicles.

However, even after taking these criticisms and concerns into consideration, there’s still a belief that with the right regulations, proper usage, and in combination with public transport, it would decrease private vehicles, hence decrease CO2 emissions. There’s also a higher possibility that people who choose to use e-scooters or e-bikes would combine them with the usage of public transport to get to their final destination, which would also decrease the CO2 emissions.

E-scooters and e-bikes are perfect examples of how micro-mobility creates green and smart cities. As Wilhelm Pettersson (CEO of Skabholmen Invest) announced after investing $11 million in the Swedish company Vässla to switch their model to a rental platform: “We truly believe that the future of urban planning will exclude personal cars. Micro-mobility will change cities and transform urban living for good.” Vässla has already launched in major European cities including Berlin, Vienna, Hamburg, and Madrid.

Although the e-scooter and e-bike market is still fairly new, we can most certainly say that the market is booming. It’s allowing people and cities to have more green transportation options to choose from and it makes the city more connected.

Many of the e-scooter and e-bike brands have opened Pop Ups to get closer to the consumers in different cities and to study the implementation of their services in different markets. At xNomad, we are proud to have been part of many different expansion projects in the Nordics, reinforcing and embracing a more sustainable and easy way to commute in the city, for everyone and everywhere.

Click here to talk to our experts and to draft plans to implement your strategy through a Pop Up in the Nordics! 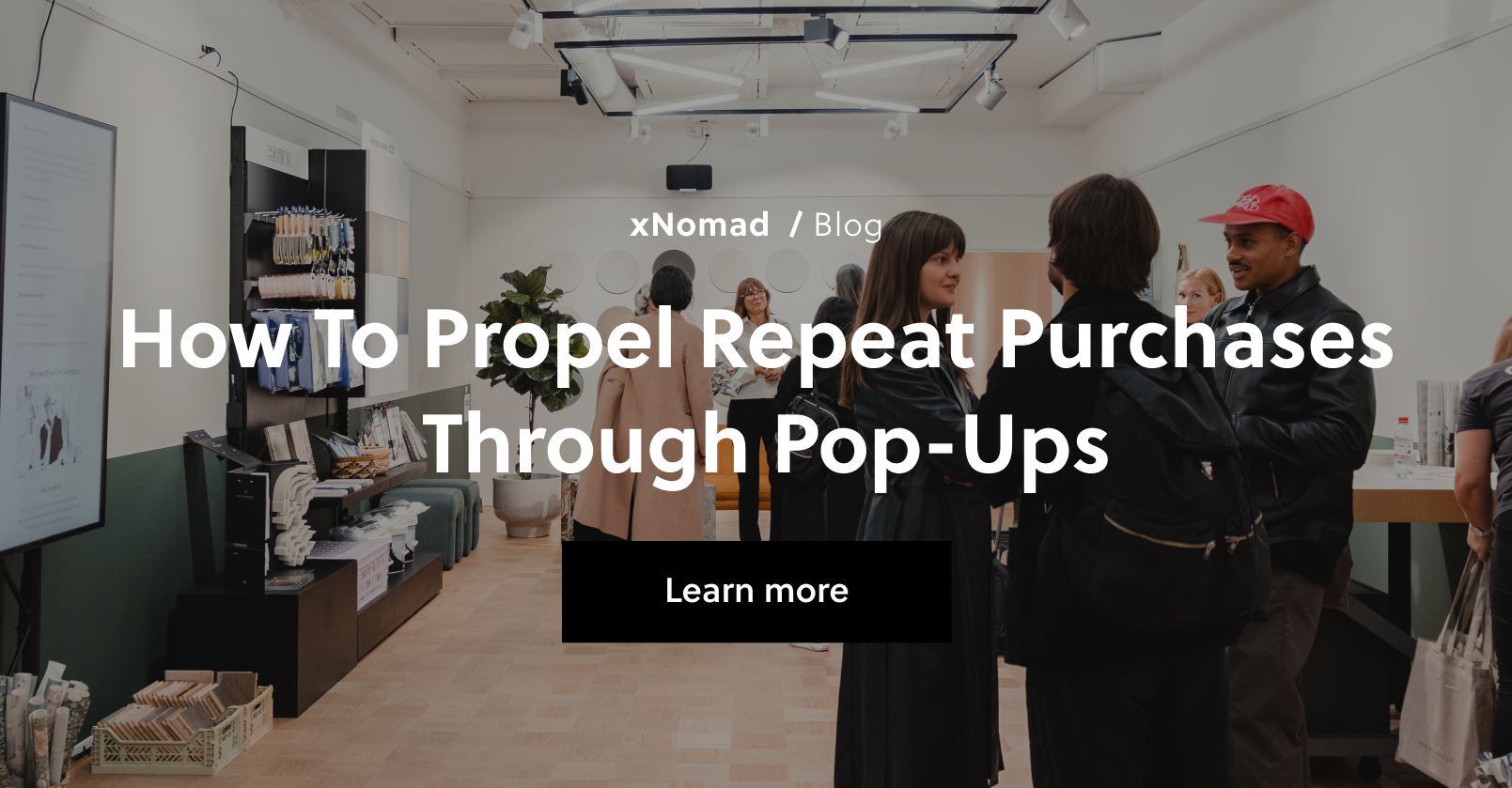 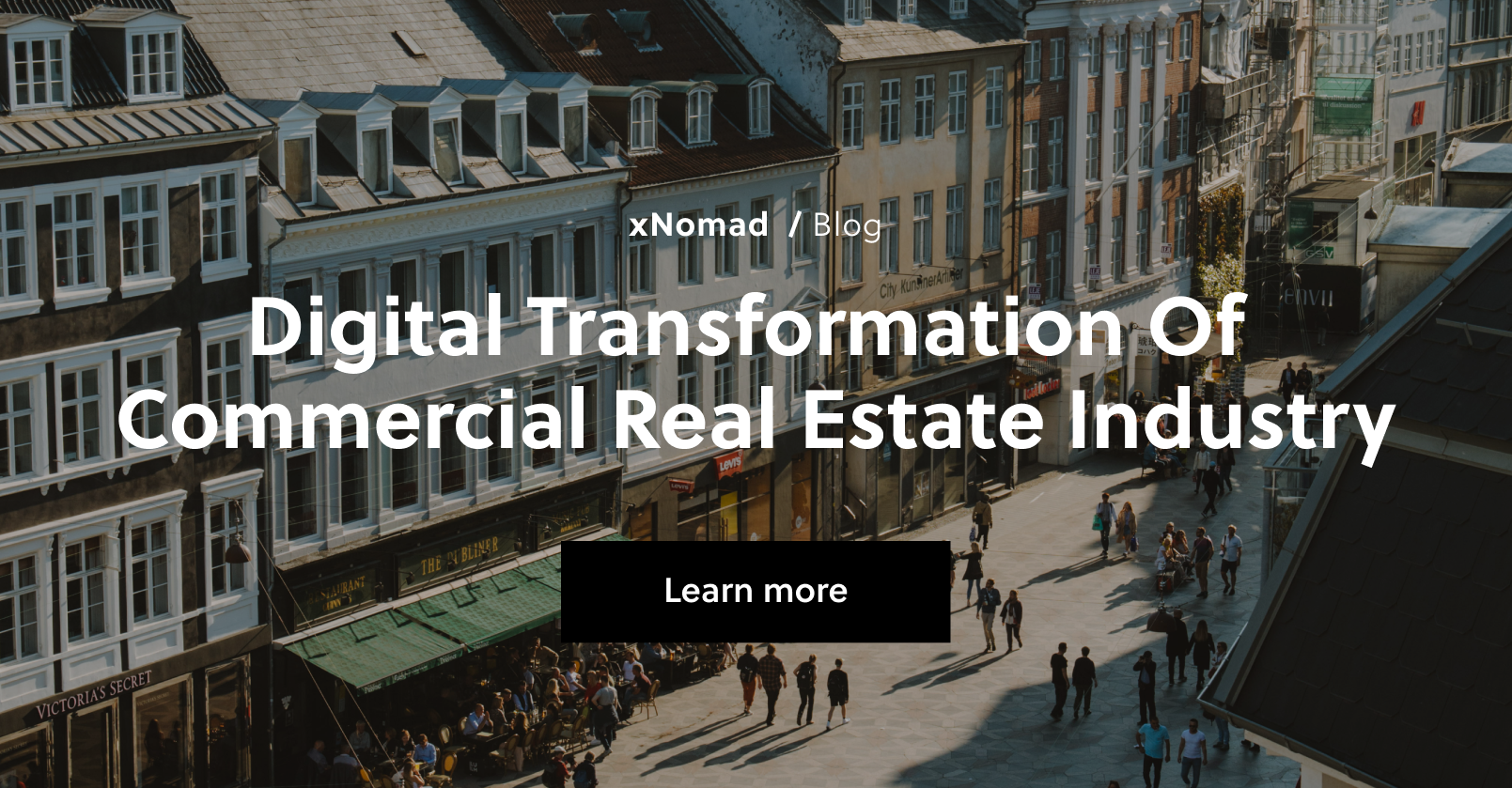 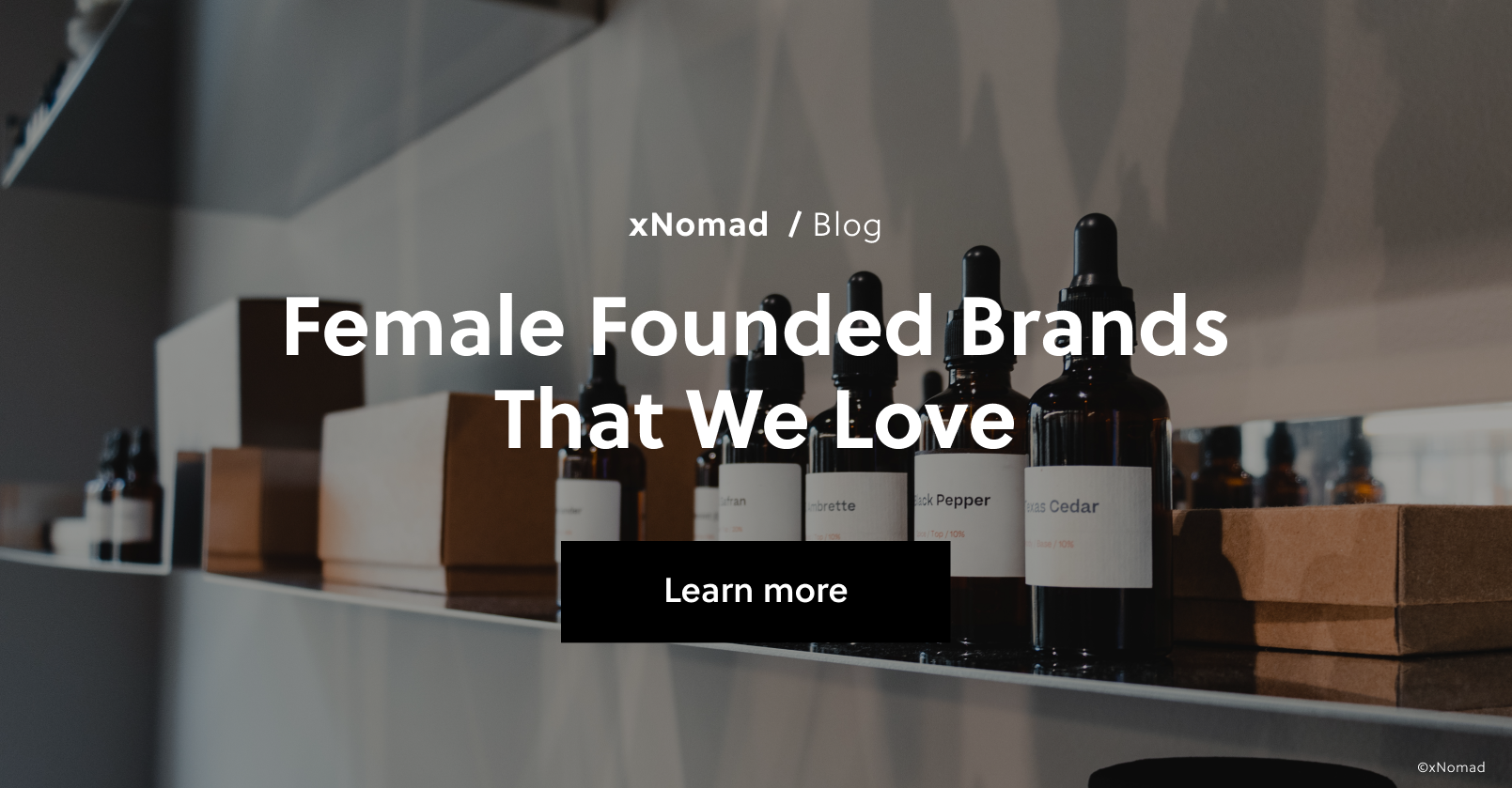