The prop-tech company xNomad has ever since its upstart in 2019 collaborated with brands to co-create over 300 unique pop-up activations in a number of international markets. During the fall the company launched a new brand identity. 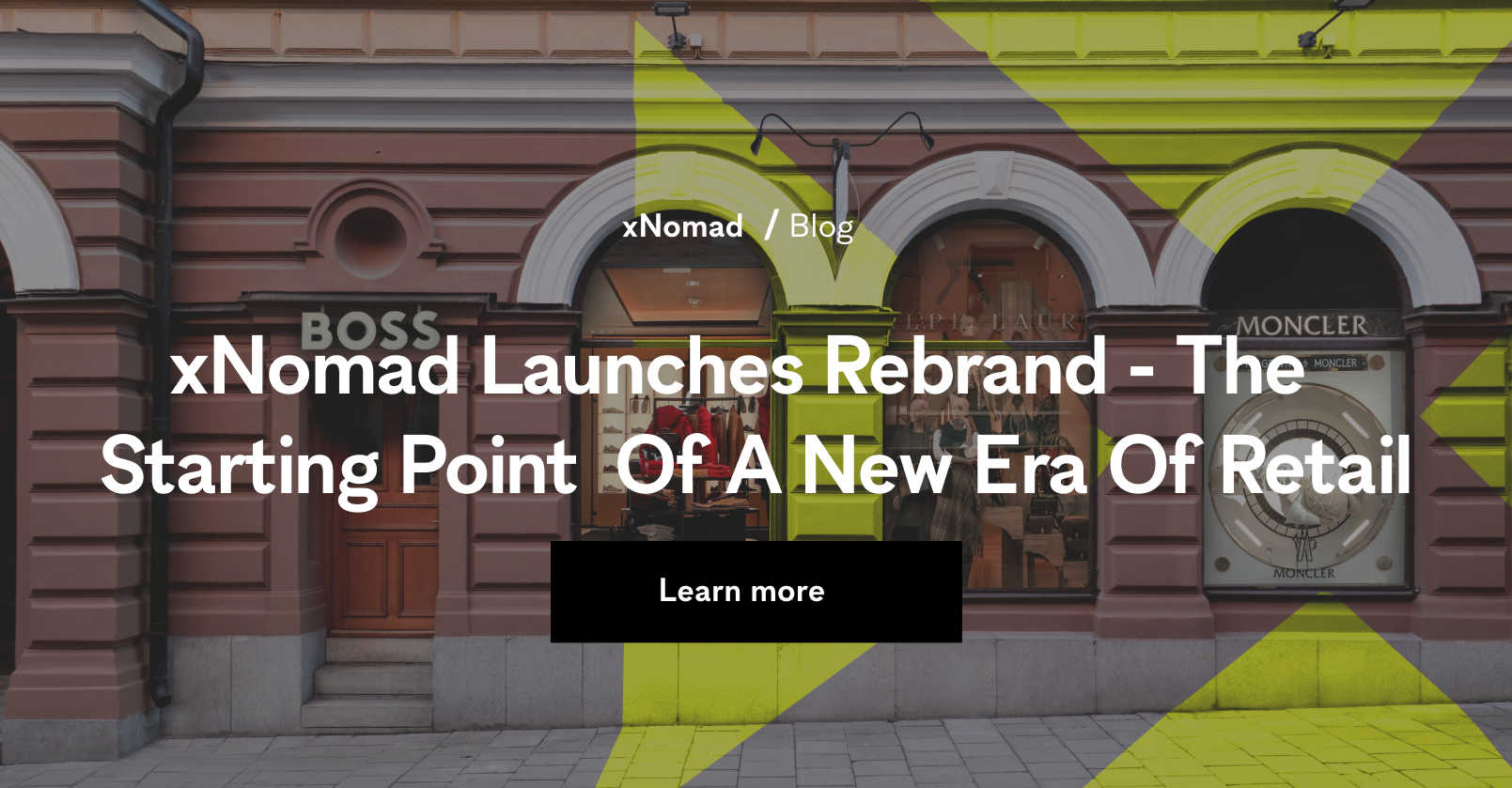 An investment that according to founder, Jonathan Haralambakis, marks the starting point for the Swedish startup’s international expansion and a new era within the retail industry.

xNomad offers a data-driven platform that simplifies the process of short-term rentals of retail spaces through an end-to-end solution for pop-up activations. The business model is rooted in the current trends we are observing within the commercial real estate industry in Sweden, and globally. With an increasing number of vacant retail spaces echoing empty, and longer time periods between long-term tenant contracts. In parallel to these trends, retailers are to a further extent opting for digital business models and are putting their trust into the future of e-commerce. “A development that in the long-run and at scale will lead to an impoverished and dull cityscape, where physical retail stores are abandoned, shut down and digitalized” according to Haralambakis.

Through xNomad’s end-to-end solution, brands are given the opportunity to independently and with ease take control over their omnichannel strategy. With the push of a few buttons, the brand gains access to hundreds of vacant retail spaces in a number of international markets through the platform. Where the brand can go from idea to pop-up ready activation in a matter of days - where xNomad coordinates everything from concept ideation to staffing.

With the rebranding, the strategy has been to set out for creating a more distinguishable brand identity - to build brand awareness and recognition throughout the brand’s international expansion. The new branding is rooted in a Scandinavian visual identity with an attention-grabbing color scheme, where the intuition behind the visual identity stems from wanting to challenge the tradition that the commercial real estate industry rests upon. Instead, xNomad wants to be an innovator, who offers users an end-to-end experience beyond the ordinary.

Through the rebranding process, xNomad has simultaneously invested in effectivization and reskinning its platform. Where significant improvements have been made to streamline the UX experience to create a more user-friendly service - where entrepreneurs, companies, and real estate owners’ specific needs should be the focus.

With xNomad’s successful international expansion in markets like Germany and Paris, the company now sets its sights on the US. Where the new brand identity will serve as a tool to pique interest and to be able to make an impression as a Swedish player within an entirely new market. “The vision is that xNomad should be the given option for any brand when they chose to expand their business beyond country borders.“By utilizing xNomad’s service, brands can blur the geographical boundaries that an expansion usually entails and make the expansion process of setting up an international pop-up store just as easy as doing it in your domestic market” according to Harlambakis. 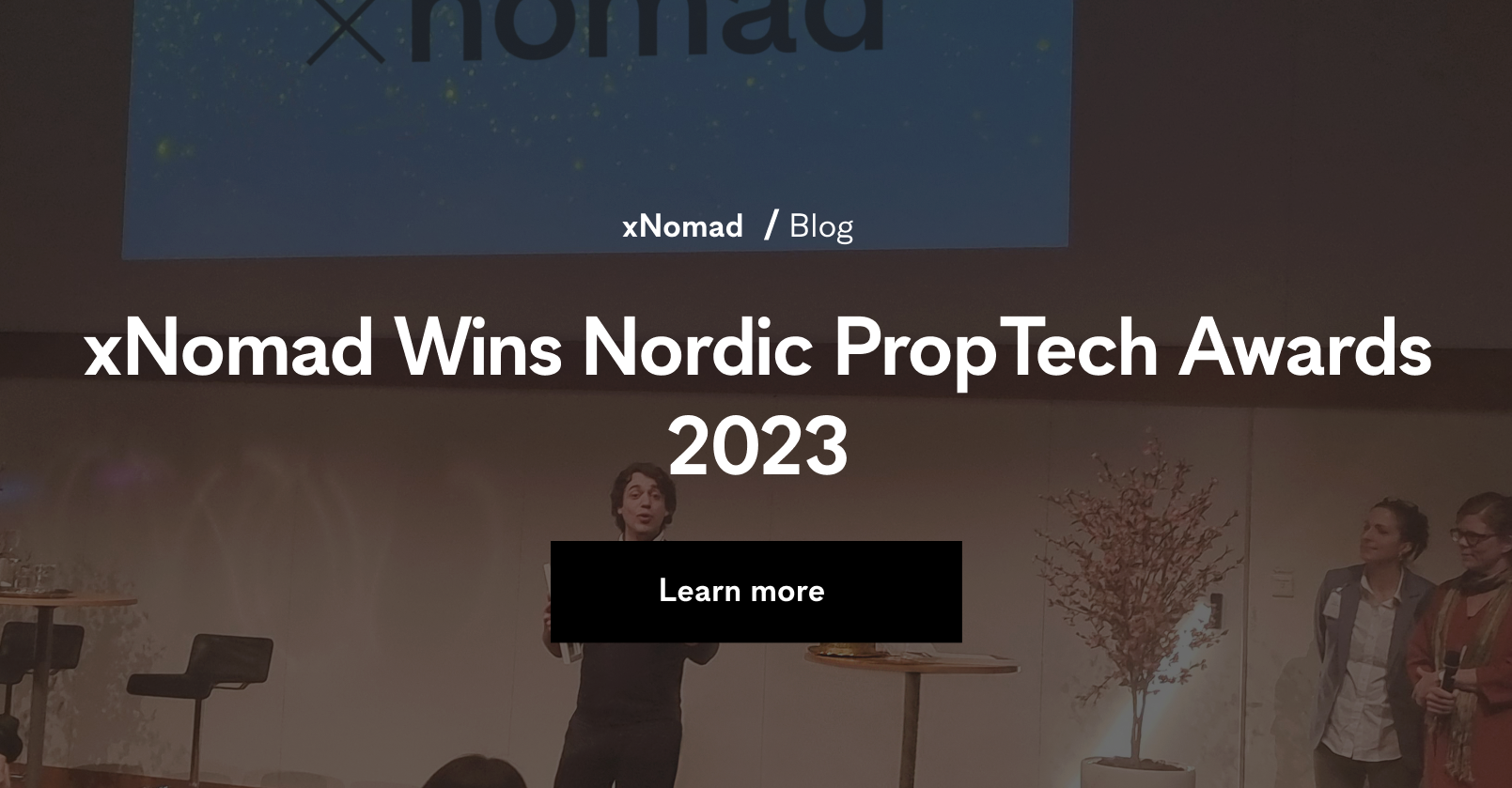 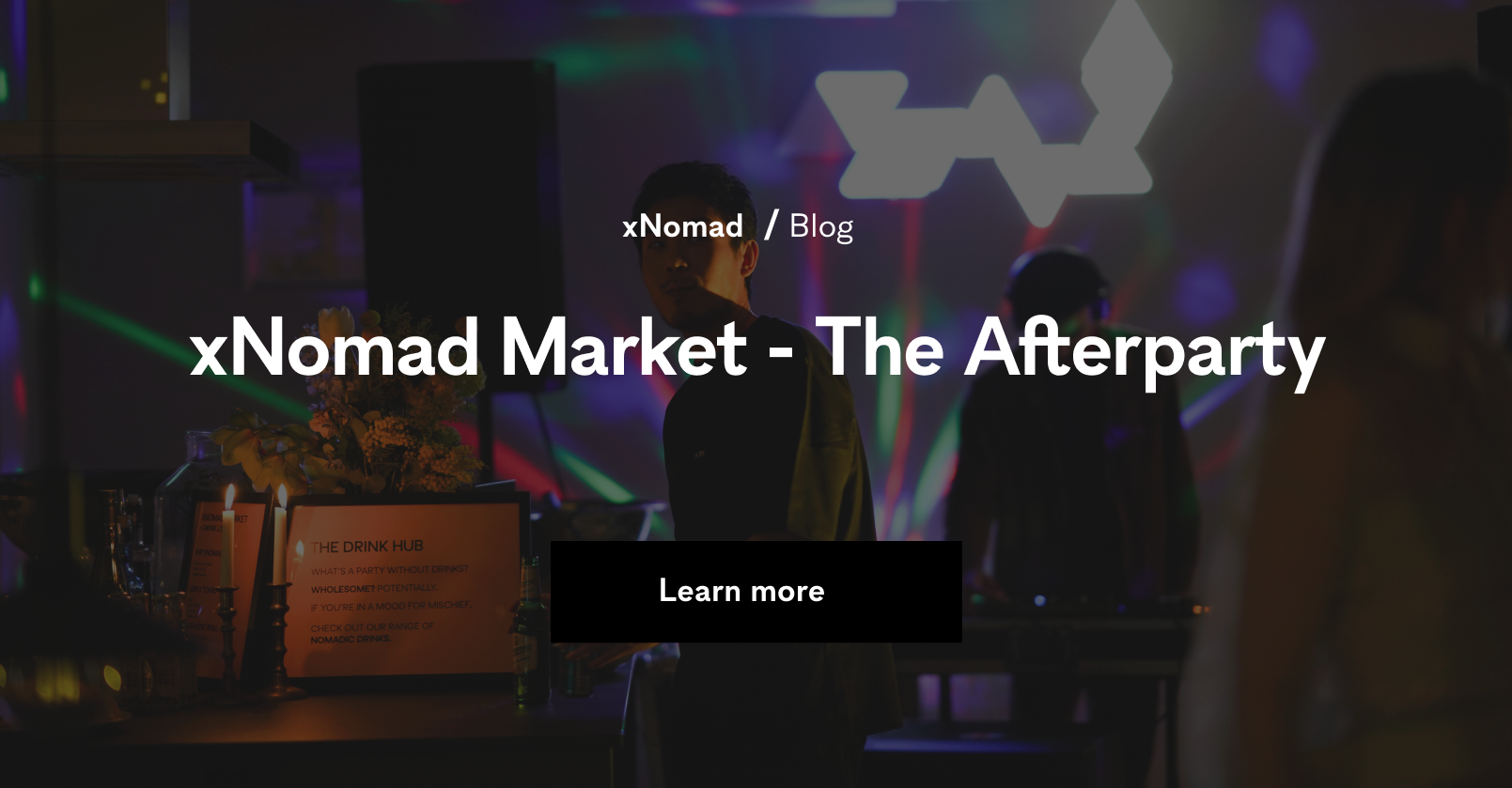 The xNomad Market Afterparty was a success! In honor of xNomads rebranding, a multi-brand pop-up store showcased some of our favourite brands and ended with an amazing party. Check out some of the moments caught on camera! 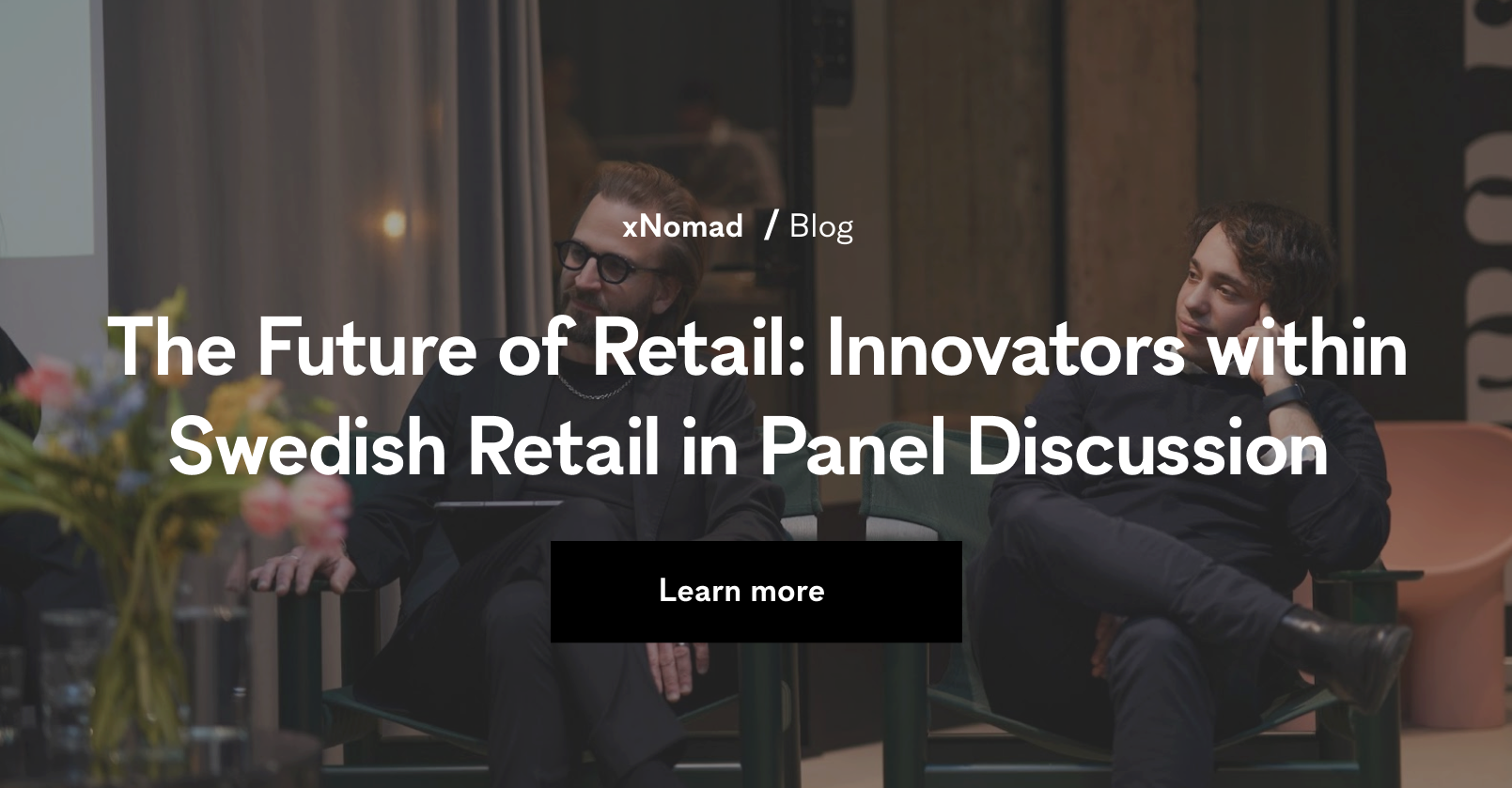 The Future of Retail: Innovators within Swedish Retail in Panel Discussion

The launch event for xNomads rebranding featured four innovative Swedish brands, Nudient, Styles, Skinome and Weard Underwear, who were invited to participate in a panel discussion at the Next Gen Retail Hub.